Article written by A Tech Inc 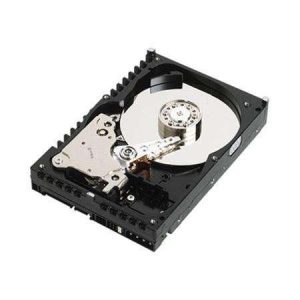 Disk-drives or HDDs are still used in PCs, notebooks, printers, copiers, consumer products including MP3 players, game consoles, and even in home servers. Enterprise storage is also a key factor that generates more demand for disk-drives. Capacities of these peripherals range from 1GB to about 500GB. Demand for disk-drives come from computing and other devices that look for storage capacity at lower cost and demand higher performance.